The Top 3 Most Popular Celebrities and their Pet Friends

After being rescued from being put down by his famous ginger lookalike owner Graham the cat has been catapulted\’ to fame virtually overnight, with his own Tumblr and Twitter to boot.

Maggie May, named after the famous Rod Stewart song, is a border terrier who has become a national treasure in her own right (in terms of tweeting that is, not tennis), with a little help from Murray\’s girlfriend Kim Sears. 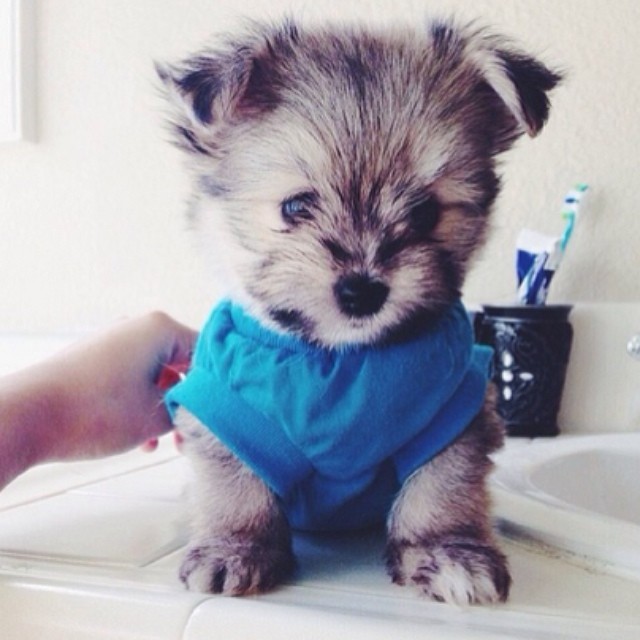